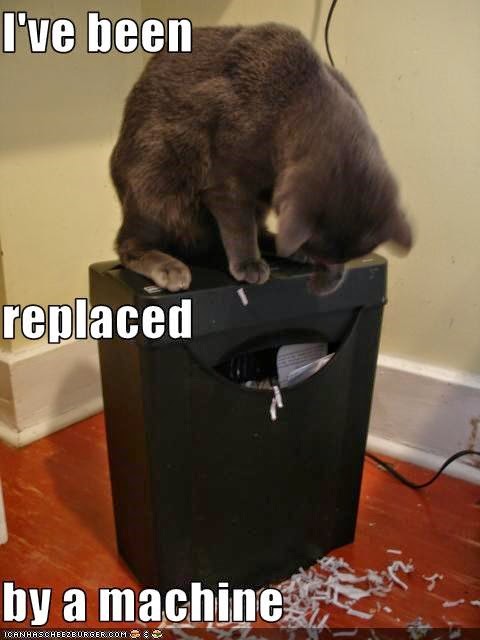 Par-tayyy! Cool, there's a band. But they're all singers! Isn't that....Steve Augeri, Arnel Pineda and Gary Cherone? What a racket!

"New" Coke famously flopped as a replacement for regular Coke in 1985.

Andrew Johnson replaced Abraham Lincoln as President of the United States. He was impeached.

If you or anyone you know has written a Flash Fiction 55, or been replaced by a lesser-light, let me know and I'll come visit!

The next FF55 will be at Mama Zen's place two weeks from today, on April 22nd, as we keep the 55 afloat until it can take its regular Saturday spot at The Imaginary Garden With Real Toads, starting in May.
at April 07, 2014
Email ThisBlogThis!Share to TwitterShare to FacebookShare to Pinterest
Labels: flash fiction 55