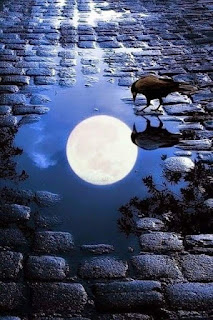 The Moon is sleeping

in a pool of rain water

and the last words you said last night, mi amada.

The crow wears his feathers

at a train station

around the Moon in payment

some false, some bittersweet.

The crow will stay

as long as the Moon does.

The Moon will stay

comes alive at a touch,

receding even as it returns

in spite of itself or anything said last night, mi amada.

at May 31, 2021 14 comments:
Email ThisBlogThis!Share to TwitterShare to FacebookShare to Pinterest
Labels: poems with a Spanish accent, rain pools, rare birds, Sunday Muse, what now my love? 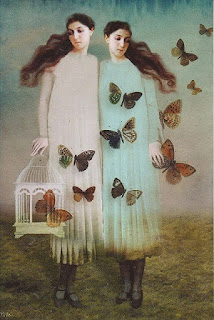 I am the spine of a book, pages open on either side.

I am steel rails down a valley that two greening hills divide.

I am the corpus callosum, of two minds in every thought.

Am I sleeping or here wakeful, one eye open, one eye not?

I am the nest with two birds calling, both the same but different still,

I disperse myself in potions, both the doctor and the ill.

I am the worm who grew two wings, one of blue and one of gold,

Meeting in the middle when in flight and when in fold. 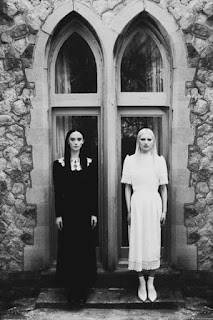 for Sunday Muse #161. This had three stanzas but I liked it better with just the two.

at May 23, 2021 9 comments:
Email ThisBlogThis!Share to TwitterShare to FacebookShare to Pinterest
Labels: both of me love being a Gemini, both sides now, double double, Gemini girl on the loose, Sunday Muse, two mints in one, two steps forward one step back 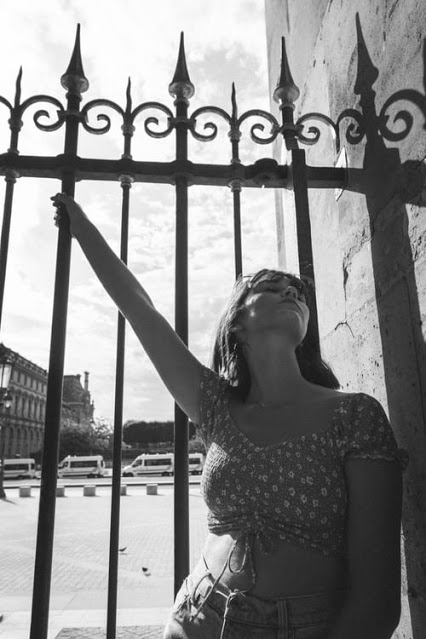 Sexy Persephone, not that anyone would know.

Hades keeps the lights off, the room too warm.

like suns going down at the base of the spine.

She's a woman, she bears worlds purple with jacaranda,

no Ubers in the Underworld, though taxis crowd the tarmac

from city to jungle to ice cap, gathering thick ten feet away,

Persephone, I ride on your skin, behind your lids,

as frayed, as foxy, as fenestrated, a thing unto ourselves,

Persephone, we lie in tandem in a dark grave, like butterflies.

at May 15, 2021 17 comments:
Email ThisBlogThis!Share to TwitterShare to FacebookShare to Pinterest
Labels: beautiful monsters, Greek chicks do it better, how does your garden grow?, look out below, sorry not you honey, Sunday Muse, weather underground 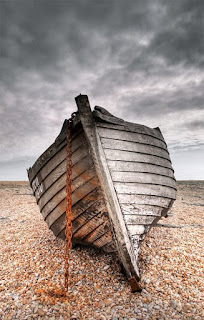 Mermaids sing but do not stay

and I have always been partial to them,

perhaps because they do not stay.

I take to sea in a skin of metal and wood

to look for mermaids diving, vanishing.

not the sort that mermaids love at all.

written during the Wordcrafters on line meeting.

at May 13, 2021 4 comments:
Email ThisBlogThis!Share to TwitterShare to FacebookShare to Pinterest
Labels: hail and farewell, oh well, Selkies and Mermaids, song to a seagull, Wordcrafters

What Could Possibly Go Wrong? 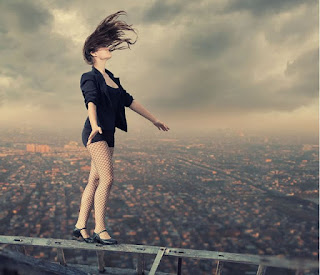 My Queendom for a hair clip,

plastic gizmo that I prize

as my hair in the wind whips

in my mouth and face and eyes.

My Queendom for a hair clip,

though I cannot see to search

I think I know right where I left it

so off I weave and feel and lurch.

My Queendom for a hair clip.

Hope I don't skid or skate or slip

And smack my forehead, falling, DUH!

at May 01, 2021 19 comments:
Email ThisBlogThis!Share to TwitterShare to FacebookShare to Pinterest
Labels: gadgets and gewgaws, high on life, high wire acts, none so blind as they who cannot see, Sunday Muse, wise up
Newer Posts Older Posts Home
Subscribe to: Posts (Atom)