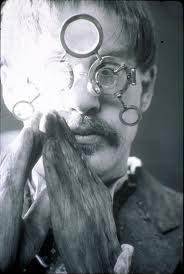 Shot-Through-The-Guts had been shot through the guts.

"Serves him right!" growled Razormouth, having done it.

"He woulda stole my teeth with a monkey wrench!" complained Razormouth, who hated the dentist's smock that Shot-Through-The-Guts liked to wear.

"It's worn ironically," groaned Shot-Through-The Guts, as a crimson stain spread across his dentist's smock.

Razormouth said nothing, but clicked his teeth together menacingly.

"Where will you go," inquired Portly Pantaloons, gesturing with his pipe, "if you, eh, pass on, as it were?"

"Straight to hell!" interjected Razormouth, dancing from foot to foot.

At that moment, a host of beautiful angels wearing pure white dentist's smocks floated down and tenderly collected Shot-Through-The-Guts, then returned to the clouds.

"Not from this neighborhood I daresay," complained Portly Pantaloons, stamping his cane importantly. "Probably came in on the bus line."

"There there," cooed Mrs. Portly Pantaloons distractedly. Turning to her husband, she asked, "What bus line, dear? They seemed to appear out of the sky."

Portly Pantaloons, grunted, mumbled something that seemed very definite in his sonorous baritone, and pretended great interest in a bird across the way. Mrs. Portly Pantaloons was still talking, and Razormouth was still blubbering, but by then, Portly Pantaloons' mind was far away, calculating ways to manufacture more monkey wrenches, more dentist's smocks, and more shooters-through-the-guts, at the least cost, with the widest distribution, and at the highest profit.

The bird, whose name was Captain Poopybird, lifted its tail feathers, pooped, and sang. 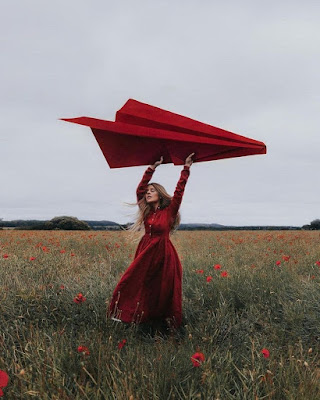 I had more to say than my skin could hold,
so lent my tongue to red weedy blooms
and with Winter Mother still and cold
Sawed and planed her coffin rooms.
I had more to go than my feet had bones
so lent my skin to a spring-stormed road,
a cowbird child from a nest of stones
by an April wind to the May field sowed.
I had more to dream than Night could carry
so lent my skull to Mare in trade
for a poppy dream of elderberries
and a jar of poisoned marmalade.
I had more to die than Death could sanction
so lent my trick to an urn of smoke
and hid there in sly satisfaction
tucked like a babe in Lugus' poke. 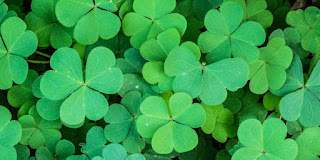