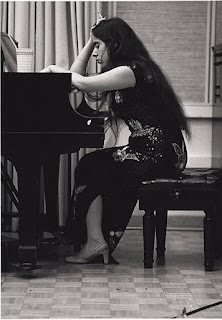 Hi everyone, it's me, with your weekly word list writing prompt! This time, the words are taken from the lyrics of songs written by the late Laura Nyro. Haven't heard of her? You've probably heard her songs recorded by others, from Blood Sweat & Tears to Three Dog Night to The 5th Dimension and many others. 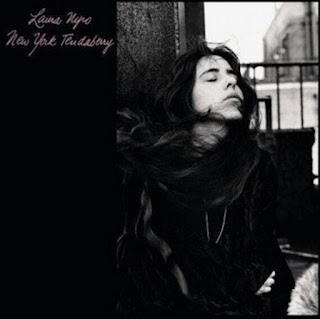 When I was 16, I was visiting a friend at her apartment, and she had some record albums leaning against the wall. The one in front was Laura Nyro "New York Tendaberry." I wondered who this wild-haired woman was, standing in the wind, looking like some sort of urban poet goddess. I soon bought a copy for myself and....mind. blown. Soon after, I bought the rest of her albums. Check out these lyrics from "Stoney End" with which Barbra Streisand had a hit:
Never mind the forecast
Cos the sky has lost control
And the fury and the broken thunder's come
To match my ragin' soul
Or this, from New York Tendaberry:
Sidewalk and pigeon
You look like a city
But you feel like religion to me 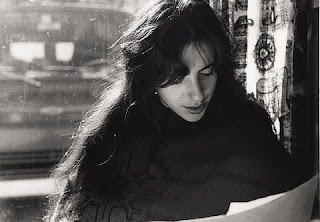 Laura was born in the Bronx in 1947. She says that music was, from an early age, a way for her to cope with a difficult childhood. "I've created my own little world, a world of music, since I was 5 years old." She never sought fame, and in fact, shied away from it. Even though her songs are best known as sung by others, her own singing is passionate and covers three octaves. She composed her own songs, and played piano on them, in a unique and amazing style unlike anyone else. I can't even express how much her songs and the way she performed them inspired my own creativity, and still do. 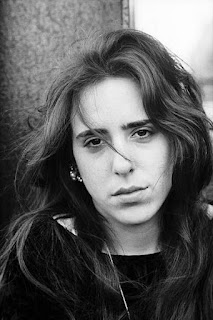 Laura passed of ovarian cancer at the young age of 49 in 1997. She was an animal rights activist and mother of one. She is missed.
And now, without further ado, are your 20 words! Please use at least 3 of them to write a poem of any length or style, OR a "flash 55" which is a poem or flash fiction consisting of exactly 55 words. Then link (Yes, we now have a linky!), visit, and enjoy. Prompt stays "live" through Friday.
blues
cats
captain
coffin
confession
cradle
fearless
firecrackers
forecast
fury
holy
lazy
patience
pigeon
religion
stoned
train
tomcat
whistle
winter
at December 13, 2021
Email ThisBlogThis!Share to TwitterShare to FacebookShare to Pinterest
Labels: Laura Nyro, WG Word List