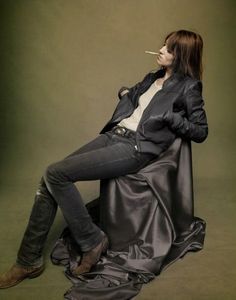 Hey Phaedra, what gives?
I came as soon as I could.
Creepy how they lock the door like that.
Hey Phaedra, shh now, don't cry.
You're emotional and it's late in the day.
They said something happened with the kids.
When they call like that, it's never good.
Acamas will be all right, he's in his room with his cat.
Demophon told me it's all a lie
and Hippy himself won't exactly say.
Did they give you those little cups with lids
for pills to take with their shitty food?
God, Phaedra, it's so hot, why do they lock the thermostat?
Theseus will be all right as long as his martini's dry
and I'm sure he doesn't think you're cray.
So, Phaedra honey, just tell me this,
was it Hippy who put you in this mood?
You've been just like a mom to him. No one's denying that.
I know it's cringey but what happened? Tell me. Try.
You know I'll listen. I'm here. I'll stay.
This all got Theseus where he lives.
He's gone to Poseidon's to bitch and brood.
Phaedra baby, Hippy's just talking trash.
He's confused or maybe even high.
Aw honey, who can figure brats today anyway?
_________
Rimas Dissolutas for Dverse Poetics.
at January 05, 2022
Email ThisBlogThis!Share to TwitterShare to FacebookShare to Pinterest
Labels: artifice is the new innocence, dverse poetics, Greek chicks do it better, ledge walker talkers, Not Phaedra Way, red headed stepchildren, sightings of the feral girl, you've got a friend