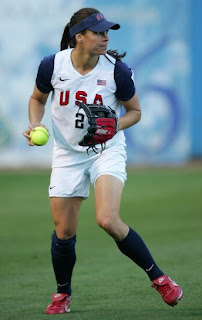 Something hums in me, in here,

At the sight of these

So ok, all right, maybe it isn't exactly my heart

That goes a little tilt, a little faint

When I'm around all those ponytails and high fives...

Girl jox, where do you go

After torturing ones such as I

Home with each other, I suppose--

Or to a boyfriend? Say it ain't so!

But never to the starstruck poetess

With the glasses and the library card;

Never to the girl with the black-cat remove,

And the chalk lines drawn around

Endless desire
For you.

____________
Labels: confessionals early poems sweet dreams are made of these

mac said…
I dunno, I feel much the same about a lot of those girl jox!

TALON said…
I bet a few girl jox go home and wonder when they'll meet that special poetess with the glasses and the smokin' library card ;)
May 25, 2010 at 12:37 AM

Ileana said…
If this is a remake, I would love to see the original, Chica!

Fireblossom said…
Anyone wanting to see the original can find it here: